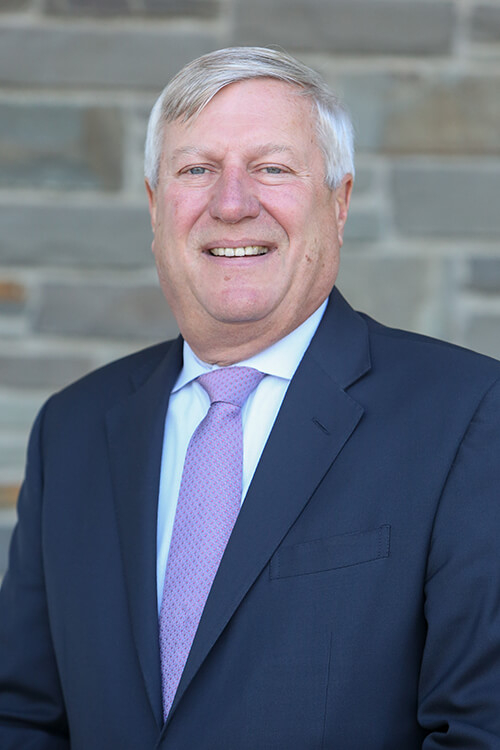 Ron Rock joined Brown & Weinraub after serving more than 30 years in New York State government. He had the pleasure to serve four governors in various appointed senior positions including secretary of transportation, first deputy in the Division of the Budget, and chairman of the New York Higher Education Capital Committee.

For more than 25 years, he was the chief architect of the state’s multi-year transportation plans encompassing approximately $100 billion of funding. Ron also guided the state’s evolution of its economic development programs from primarily manufacture-based incentives to today’s grants and tax credits attracting emerging high tech firms across the state. His experience put him at the forefront in the governor’s office in the state’s successful efforts to attract nanotechnology and microchip fabrication investments in the Capital Region.

He spearheaded initiatives to revamp the multi-billion dollar higher education capital budgets, giving the SUNY and CUNY systems greater autonomy at the campus levels. Ron was also responsible for overseeing the fiscal aspects of the state’s environmental and energy programs, and led the Governor’s staff in overseeing rapidly developing state information technology enhancements including a new automated statewide fiscal system.

Ron is working with transportation, finance, energy, information technology and economic development clients throughout the state.

He also served as Chairman of the Board for SEFCU, one of the nation’s largest credit union and the prime financial institution for New York State employees. In this role, Ron oversaw the recent merger of SEFCU and CAP CON credit into the new  Broadview Credit Union, serving 500,000 members and $8 billion in assets . Broadview is now on of the top 30 credit unions in assets throughout the country. He was awarded the top credit union volunteer of the year award in 2022 by the New York State Credit Union League in recognition of 15 years as the chair of SEFCU.