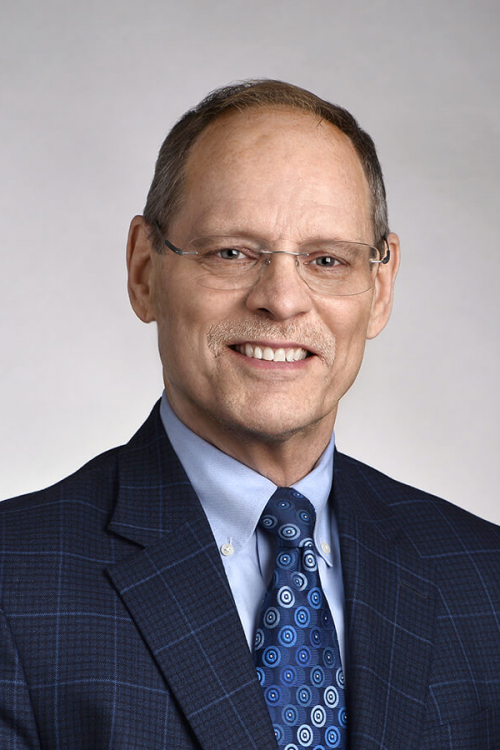 John V. Tauriello joined Brown & Weinraub after a career of more than 30 years in New York State government, primarily at the State Office of Mental Health (OMH), where he served as the Deputy Commissioner and General Counsel for two decades. In this role he was a key State policymaker, as well as the OMH’s chief attorney, advising and guiding the agency on a broad range of complex behavioral health policy, budgetary and legislative issues.

His trusted reputation and competence was demonstrated by his appointment by two different Governors to serve as the Acting Commissioner of the Office of Mental Health during times of transition, most recently by Governor Cuomo in 2013.

During his career, Mr. Tauriello led OMH’s legal team in major Federal class action lawsuits brought by public and private law firms and the U.S. Department of Justice, including the 2007 settlement of state prison-based mental health litigation brought under the Americans with Disabilities Act (ADA); the highly publicized settlement of the “adult home” ADA litigation. He was also a primary author and negotiator of the Community Mental Health Reinvestment Act of 1993; the State’s 1996 managed care statute; and Kendra’s Law, which authorizes court-ordered mental health treatment in the community.

John’s unique background and extensive expertise in all mental health related legal, program and policy issues, and his broad range of human services and disability-related issues offers a unique blend of skills and value to our clients He also has extensive experience in fostering government relations, and direct lobbying having served as the chief OMH legal liaison to the NYS Legislature.

John began his State service at the State Education Department and was an Associate Counsel at the State Advocate for the Disabled. He received a Juris Doctorate from Albany Law School in 1980 and has a B.S. Degree in Psychology from St. Lawrence University.