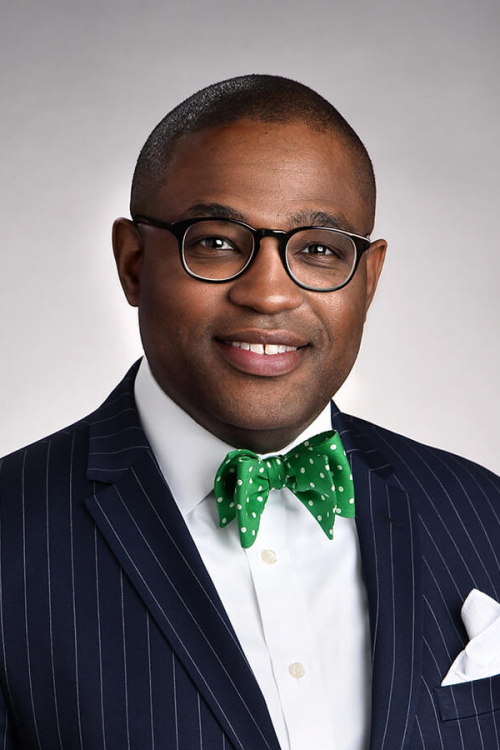 Pat Lespinasse joined the firm following a more than 10-year career with Verizon Communications where he served as Director of Government and External Affairs responsible for representing the interests of the company on a broad range of public policy, legislative, regulatory and corporate responsibility matters across New York State.

Following several years as a Legislative Aide in the Assembly to Thomas P. DiNapoli, Patrick served in the Office of the New York State Comptroller assisting with various transition-related projects. He has also enjoyed the privilege of serving as an Adjunct Instructor and guest speaker at leading universities in the region.

Patrick serves on the Board of Directors of The Haitian Roundtable and the Board of Regents at NYU Winthrop Hospital. He is past Vice Chair of the York College Foundation (City University of New York) Board of Trustees and a booster for organizations that provided him with formative educational opportunities, including the Ronald H. Brown Center for Politics & Commercial Diplomacy, Congressional Black Caucus Foundation, and American Council of Young Political Leaders.

Lespinasse is a graduate of St. John’s University and The George Washington University Law School.