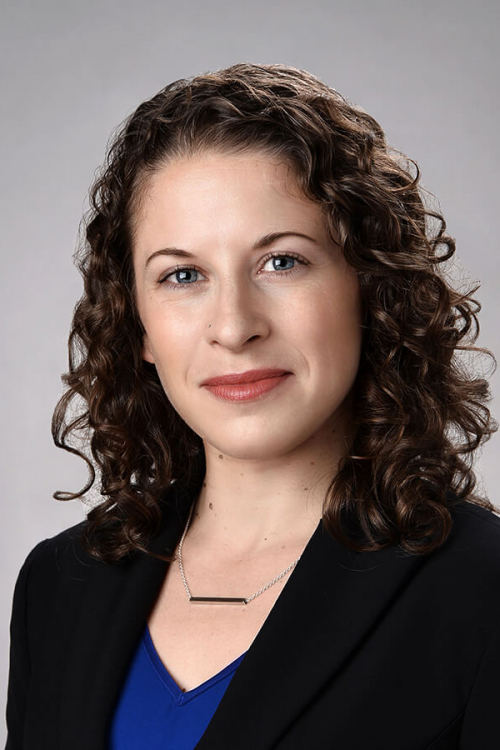 Sabrina joined Brown & Weinraub in January 2014 after over a dozen years building political, legislative and grassroots campaigns for nonprofit advocacy organizations. She most recently served as the Vice President for Political and Legislative Affairs at NARAL Pro-Choice New York and the National Institute for Reproductive Health, where she spent six years overseeing all aspects of their government relations efforts and political operations. She spearheaded legislative and policy wins at the state and local level in New York by threading together multilayered campaign strategies including direct lobbying, grassroots mobilization, traditional and new media communications, and coalition development.

Previously, she spent four years at Planned Parenthood of New York City, where she managed the organization’s relationship with federal, state and local governments; ran the political arm through both a 501(c)4 and political committee; and built their first grassroots advocacy program. Her early career was spent at the Empire State Pride Agenda, where she advanced the organization’s New York City legislative agenda and built support among community leaders statewide for legislative campaigns in Albany.

Sabrina currently serves on the Boards of Directors for Keigwin + Company and the Willie Mae Rock Camp for Girls. She is the former Board Chair for Live Out Loud. Sabrina is a graduate of Sarah Lawrence College.