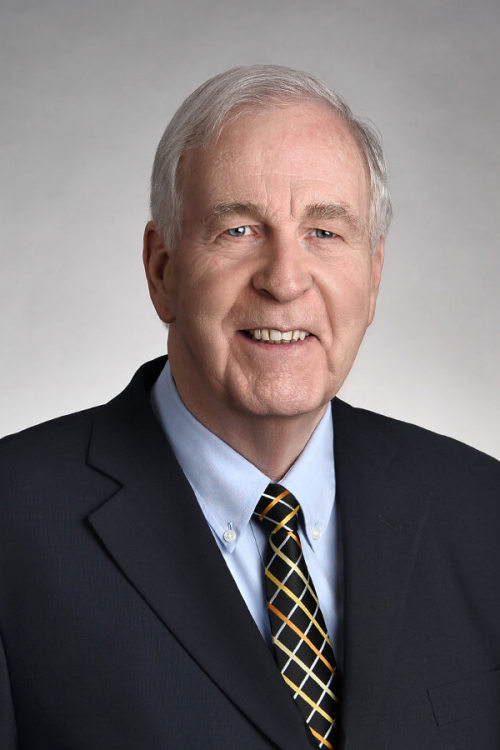 Kemp Hannon served in the New York State Senate for 29 years, representing the central communities of Nassau County. Twenty-three of his years in the Senate were spent as Chairman of the Health Committee. Throughout his public career, he fought to lower taxes,
raise allocations for education funding, and improve the delivery of healthcare for all residents in New York.

Known for his intellect and ability to grapple with complex issues, Kemp complemented his ardent constituent advocacy with pivotal state legislation, particularly in the areas of good government, business, and health care.

As an attorney and policy wonk, Kemp chaired numerous task forces, civic programs, and charitable endeavors. In addition to his leadership role on the Health Committee, he also served as chairman of the Housing Committee. He is regarded as the spearheading force
behind both the reauthorization of the Health Care Reform Act and the development of New York’s Assisted Living Program. Additionally, he helped the state enact several popular health programs including Child Health Plus, Healthy New York, Family Health Plus, the Elderly Pharmaceutical Insurance Program, early intervention efforts, and insurance coverage for autism, prostate and breast cancer screenings.

A lifelong resident of Nassau County he is a graduate of Chaminade High School, Boston College, and Fordham Law School.