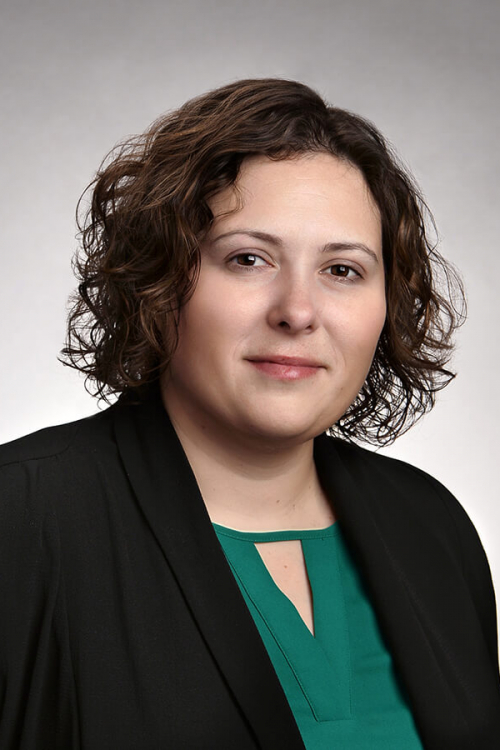 Emily Whalen joined Brown & Weinraub after several years of work representing and advocating for a broad range of clients before the legislative and executive branches of New York State government. Ms. Whalen’s reputation for highly-effective lobbying and wise counsel has been developed through her work with hospital systems, corporations, not-for-profit organizations, and professional associations, with a particular focus on health care, professional licensing, and cannabis.  She has advised clients on procurements and helped secure economic development funding for projects, as well.

Emily previously served as associate counsel in the New York State Senate Majority Counsel’s office where she advised the Senate Majority Leader and members of the Majority Conference on Insurance and Banking issues. In this role she also negotiated legislative and budget priorities with the New York Assembly and Governor’s Office. Her New York State government experience also includes work with the Department of Environmental Conservation and the Division of Parole, and she has spent time working in the nonprofit sector and private legal practice.

Emily is a graduate of Albany Law School (J.D.) and the State University of New York College at Geneseo (B.A.). She serves as board chair of the Empire Justice Center and has been recognized as a “40 Under 40 Rising Star” and “Above and Beyond” by City & State.