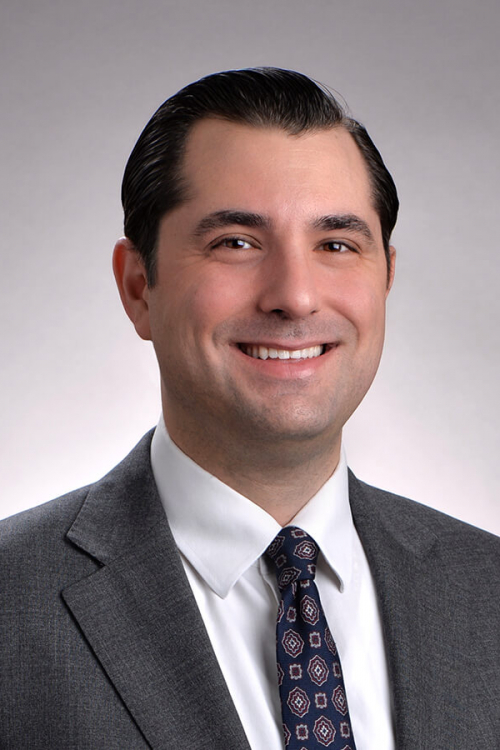 Evan Rantzaklis came to Brown & Weinraub after establishing a reputation as one of the premier Democratic political operatives in the state.

As Executive Director of the New York State Democratic Senate Campaign Committee (DSCC) for the 2020 election cycle Evan was integral in crafting the strategy that resulted in the Senate’s first “Super-Majority” in modern history. 2020 also represented the first back-to-back Democratic majorities in the NYS Senate since 1936. As Executive Director he oversaw the day- to-day operations, fundraising, political and communication functions of the DSCC along with serving as the committee’s principal point of contact for all Democratic Senate candidates across the state.

Evan previously served as the DSCC’s Finance Director where he set multiple fundraising records for the committee and helped elect the Democrats to the Majority in 2018. Prior to his service at the DSCC, Evan was a senior aide to Senator Tony Avella (D – Queens), working on the Senator’s legislative agenda and running his Albany office.

During the 2022 election cycle, Evan advised the Carpenters Fund for Growth, one of the largest Independent Expenditure Committees educating voters about issues of importance and supporting candidates sharing their views.

Evan is a graduate of the State University of New York at Geneseo. He lives in Albany with his wife Alexandra and their son Foti.