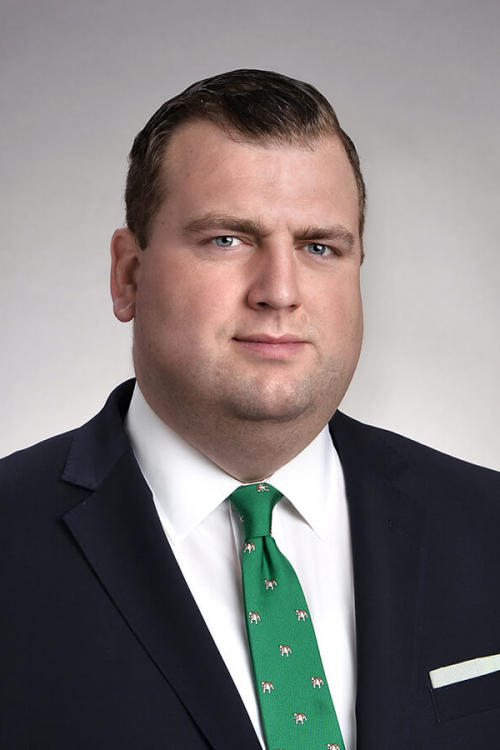 Most recently, James served as First Assistant Counsel to the Office of Majority Counsel in the New York State Senate. In this capacity, he managed day to day operations of an office of twenty attorneys and support staff and oversaw all aspects of legislation moving from committees to the floor of the Senate, including the Article VII portions of the Budget. He also served as Counsel to the Rules committee and negotiated major pieces of legislation with the Assembly and Governor’s office in the areas of Labor, Civil Service, Education, Corporations, and Real Property Tax. Prior to his role as First Assistant Counsel, Curran served as Special Counsel to the New York State Senate’s Majority Leader, Senator John Flanagan. He previously worked in the Senate Majority Counsel’s Office, as counsel to the Education and Real Property Tax Committees. He has also served as the Senate’s Parliamentarian. James is a graduate of Albany Law School and Siena College and is admitted to practice in New York State.