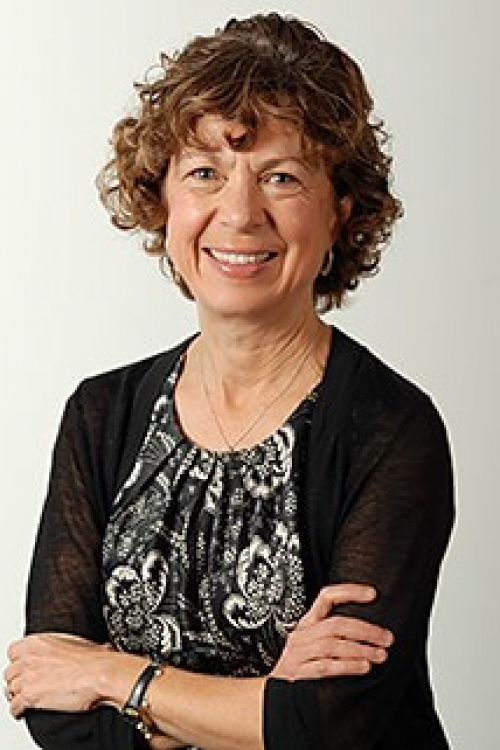 Mary Beth Labate joined Brown & Weinraub after serving as President of the Commission on Independent Colleges and Universities (CICU), an Albany based not-for-profit organization that represents the chief executives of New York’s 100+ independent (private, not-for-profit) colleges and universities on issues of public policy.

Ms. Labate has more than 30 years of experience in government and public policy. Most recently she served in the State University of New York (SUNY) as Senior Advisor to the Chancellor for Fiscal Policy. She spent 23 years in the New York State Budget Division, beginning with Governor Mario Cuomo and culminating in her appointment as Budget Director and First Deputy Budget Director for Governor Andrew Cuomo, where she was responsible for day-to- day operations of the Budget Division, and overall management of the State’s $154 billion financial plan. Ms. Labate was responsible for developing, negotiating and implementing the Executive Budget, economic and revenue forecasting, tax policy, fiscal planning, capital financing and management of the State’s debt portfolio.

Ms. Labate has held a variety of leadership roles within the Budget Division, including in the higher education, human services, transportation, environment, and economic development sectors.  In addition, she has served as Deputy Commissioner for Administration for the Division of Housing and Community Renewal and the New York State Office of Parks Recreation and Historic Preservation.

Ms. Labate has served on several boards, including the Dormitory Authority of the State of New York (DASNY), the Housing Finance Agency (HFA), the State of New York Mortgage Agency (SONYMA) and the Roosevelt Island Operating Corporation (RIOC).  She was chair of the Higher Education Capital (HECap) Matching Grants Program as well as the “Saving More to Achieve Richer Tomorrows” (SMART) Commission. Ms. Labate currently serves on the board of the Better Community Neighborhoods Inc.

A Phi Beta Kappa undergraduate of the University of Notre Dame, Ms. Labate holds an M.A. in Public Administration from the Rockefeller College of Public Affairs and Policy. She lives in Saratoga with her husband Steven. They have three children.