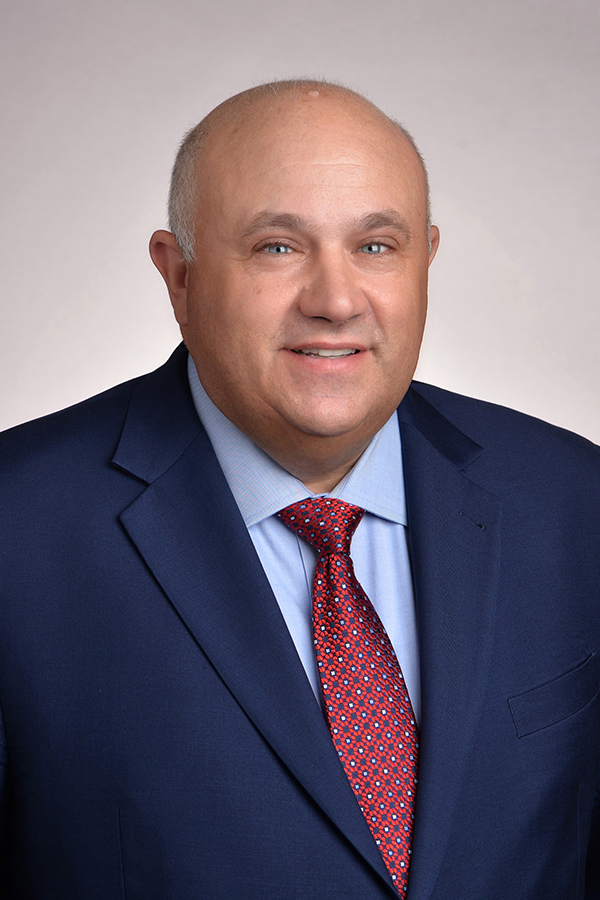 Fleischer served as Executive Director of the New York State Thruway from to 2003 to2011. As the Chief Executive Officer of the 570-mile Thruway and the 524-milestate barge Canal System, Fleischer managed the day-to-day operations of the Authority while directly reporting to a Board of Directors consisting of seven members appointed by the Governor of New York State.  He developed and executed a state wide campaign to build support for the financing of a multi-year capital program, which included the first successful toll modification program implemented in nearly twenty years while focusing on preserving the Thruway’s infrastructure, E-Z Pass improvements, enhanced customer service, and operational efficiencies

Fleischer worked at the New York State Department of Transportation from 1995 to 2003including serving as First Deputy Commissioner at NYSDOT, where he was directly responsible for the development and implementation of the Department’s $1.65billion annual highway and bridge program and the Department’s $4 billion annual budget, including funding for aviation, rail, ferry and transit programs, as well as the administrative functions of the agency, including the Offices of Budget and Finance, Engineering, Human Resources, and the Directors of Public Affairs and Governmental Relations.