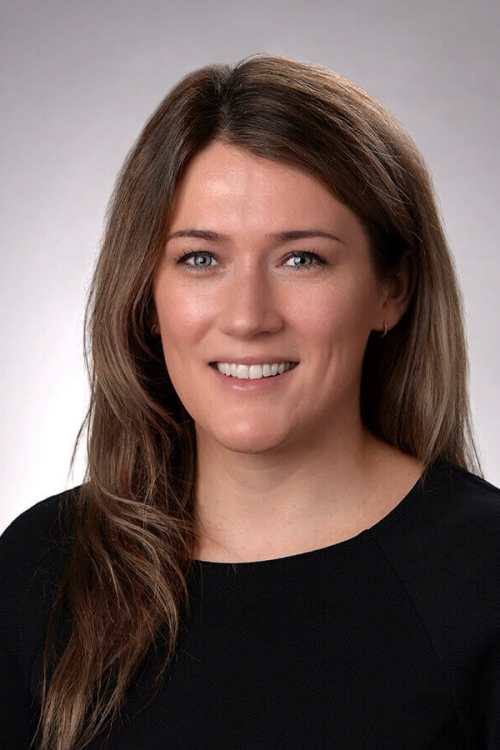 Molly Marcy joined Brown & Weinraub after more than a decade of experience in New York State government and politics. Most recently, Molly served as Governor Andrew Cuomo’s Director of Legislative Affairs where she  advised the Governor and senior officials on legislative strategy and served as a primary liaison between the Legislature and the Executive Chamber. Molly concurrently served as Director of Cabinet Affairs, where she was the principal liaison to members of the Governor’s cabinet advancing the Governor’s policy agenda.

Prior to her administration appointments, Molly was Senior Advisor to the Deputy Democratic Leader in the New York State Senate. In this role she served as the Senator’s primary representative in all State budget and policy negotiations. Additionally, she has played an active role in numerous federal state and local political campaigns including serving as an assistant vice president of the Hamilton Campaign Network.

Molly has been profiled in the Albany Times Union for her and her family’s role as women in New York politics. City & State named Molly one of its 40 Under 40 Albany Rising Stars. She is a graduate of the State University of New York’s University at Albany.