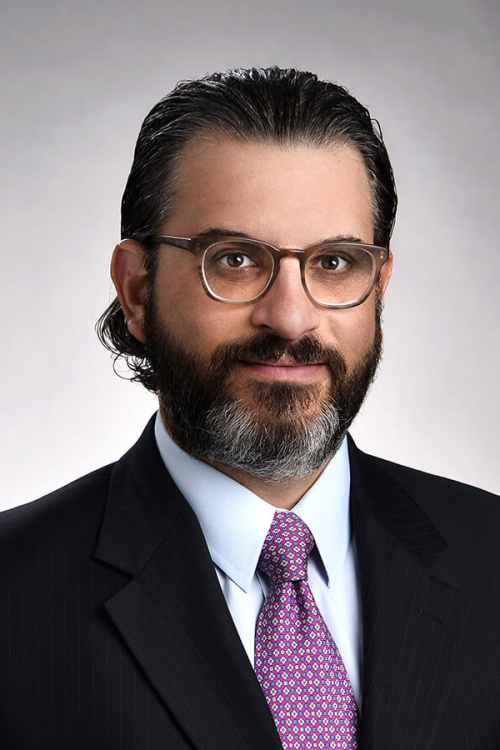 He has been recognized as an innovator in government using private sector best practices to transform inefficient and ineffective state business processes.  The transformation models he designed fundamentally changed the fabric of state government, including the statewide strategy for an enterprise-wide shared services program for the Governor’s Office.  Mr. Greenberg was also the architect of the most significant restructuring of technology services across New York State agencies creating a single statewide Information Technology agency by consolidating the offices of over fifty state CIOs and an almost $1 billion budget.

In 2013, Mr. Greenberg was inducted into the New York State Information Technology Hall of Fame.  In 2020, he was recognized in City and State New York’s Inaugural Gov Tech 50 for his work advising technology companies doing business with New York State.  Mr. Greenberg has taught and lectured at the University of Albany, presented at the Yale School of Management graduate seminar “Innovation in Government,” the Business Council of New York State and the Rockefeller Institute of Government. He has an M.A. in Public Policy Analysis and Administration from Binghamton University and an M.B.A. from the University at Albany.